Air supported roof will save Nordichall in Sundsvall, Sweden

Air supported roof will save Nordichall in Sundsvall, Sweden

After several years of a problem with the roof on Nordichall, Sundsvall, Sweden, a large air dome has now taken place over the building.

In order to eliminate constant snow issues on Nordichall, which has been a big problem for several years, the municipality decided to install a lifted balloon roof, known as air dome.

This means that snow will not remain on the roof surface. The shape of the airdome and totally flat surface ensure that the snow slides from the air dome.

Why was the AIR DOME the only reasonable solution?

The first suggestion was to lay a steel beam under the wooden ridges."But steel does not move as much as wood in moisture/heat, so there was no alternative," says Niklas Nyberg.

The second proposal was to make a woodwork of wood. The problem with that solution is that in Nordichall there are 350 attachments for lighting, sound, electricity and so on that are needed for major events. "When the Melodifestivalen, (Swedish Eurovision Song contest) was here, about 70 tons of equipment was hanging on the roof racks, and it's not possible with this kind of woodwork," says Niklas Nyberg.

The third solution was to mount some kind of rack across the hall, but it had a negative impact on the football business, which needs all the space there are now in the hall.

"The construction with air dome is unique with many advantages. Sundsvall will be the first in the world to build something like this," says Niklas Nyberg. 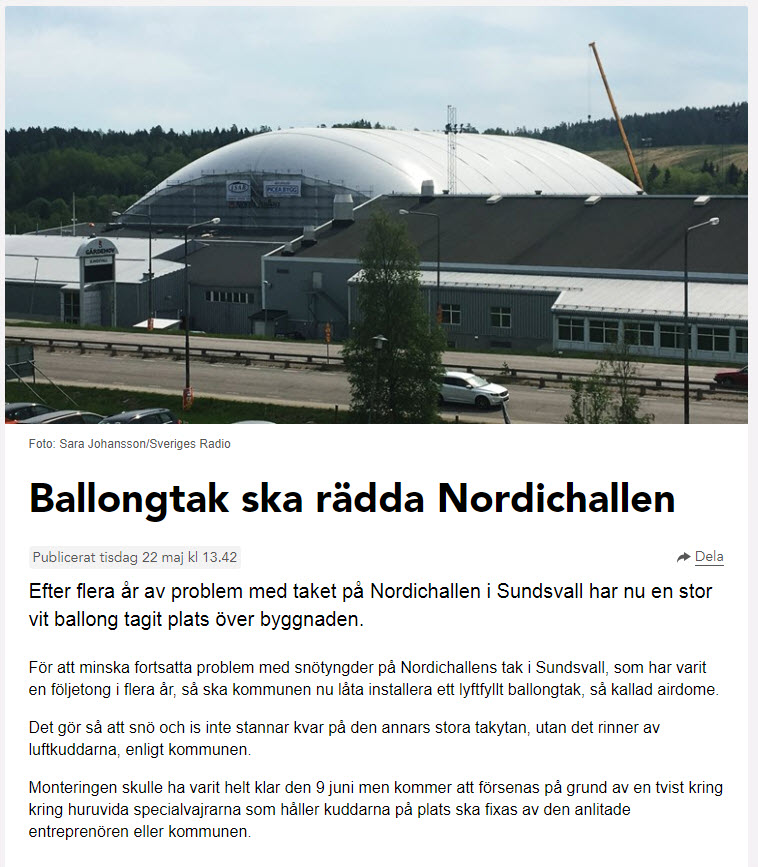 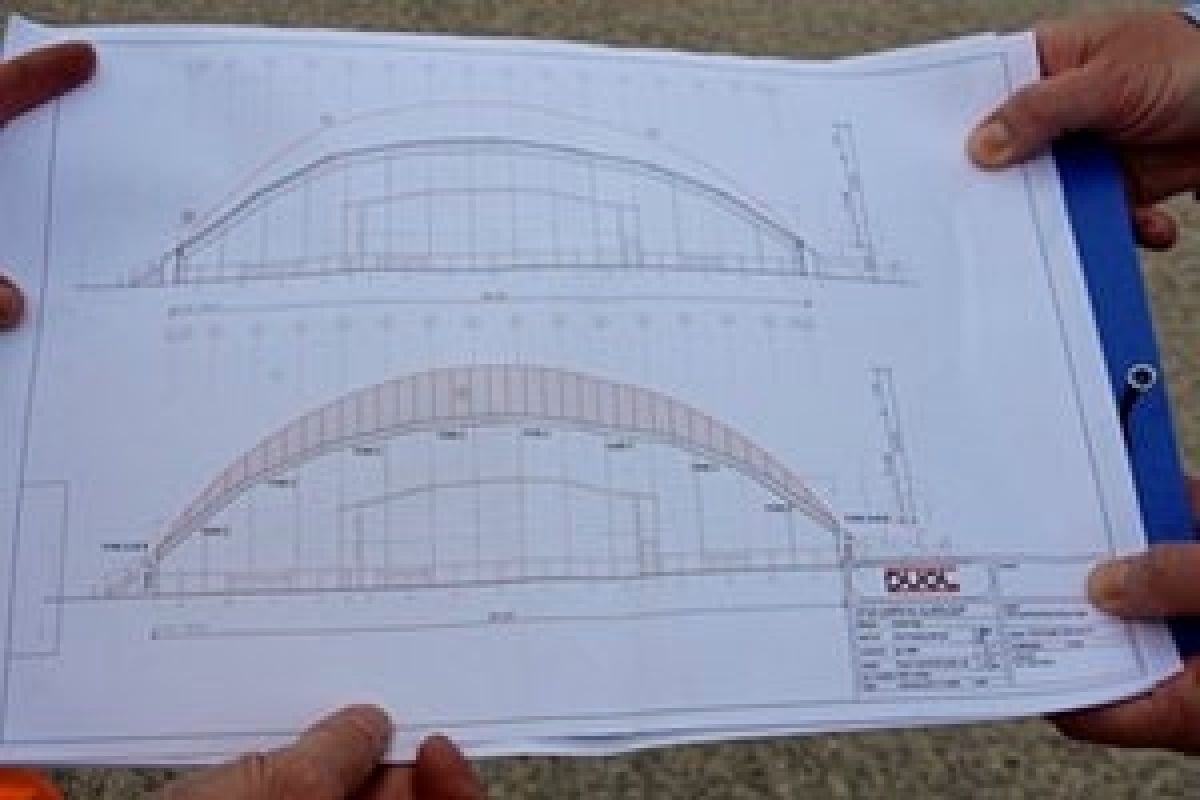 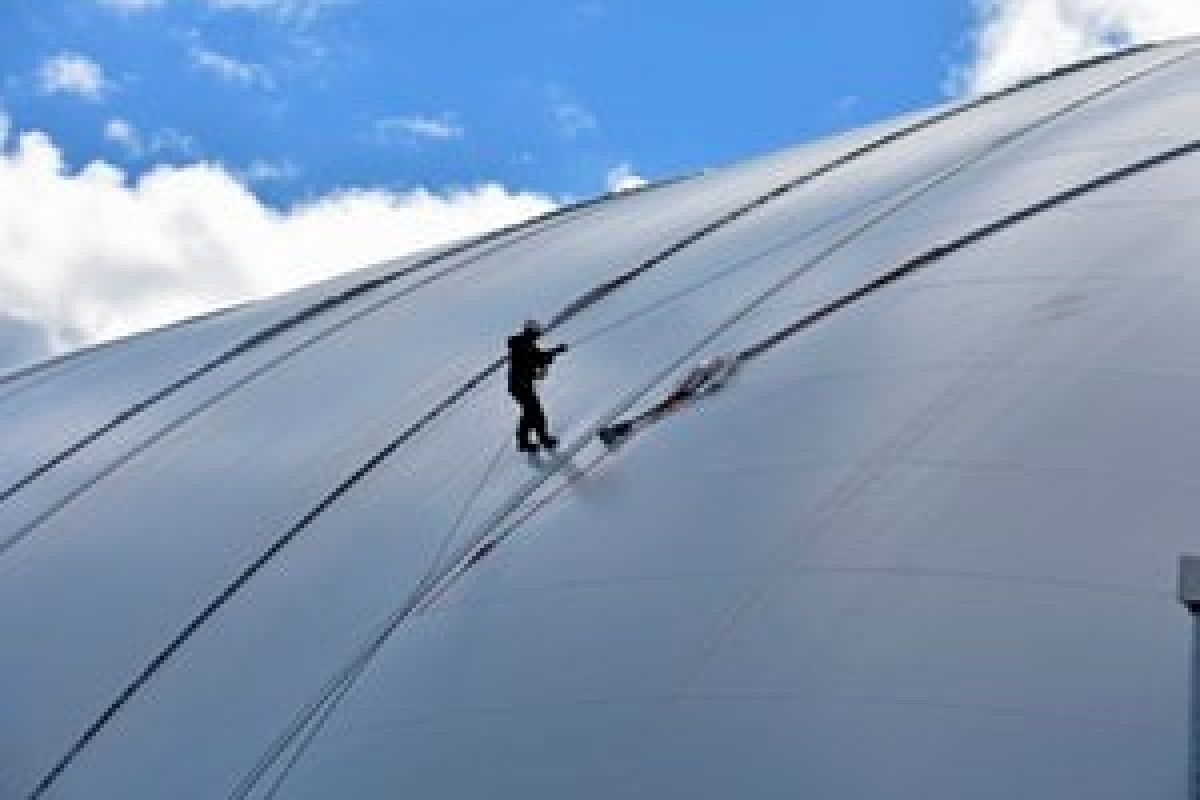 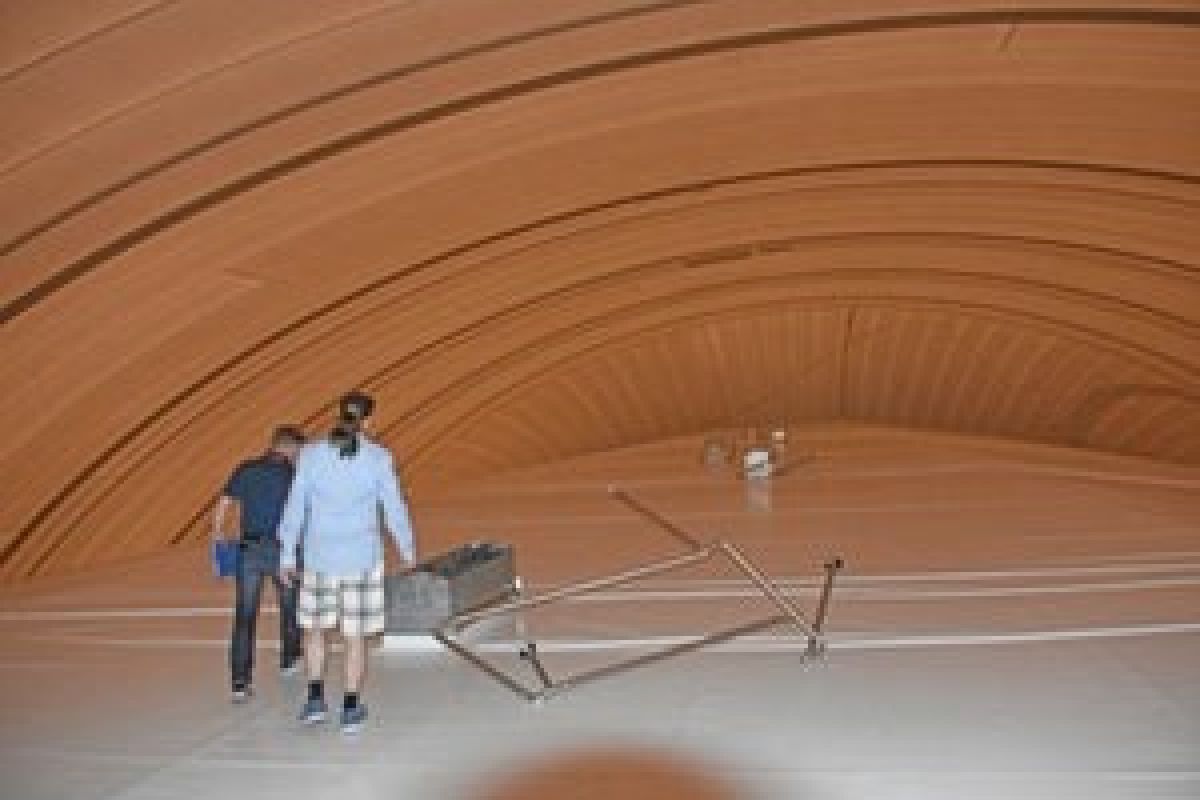 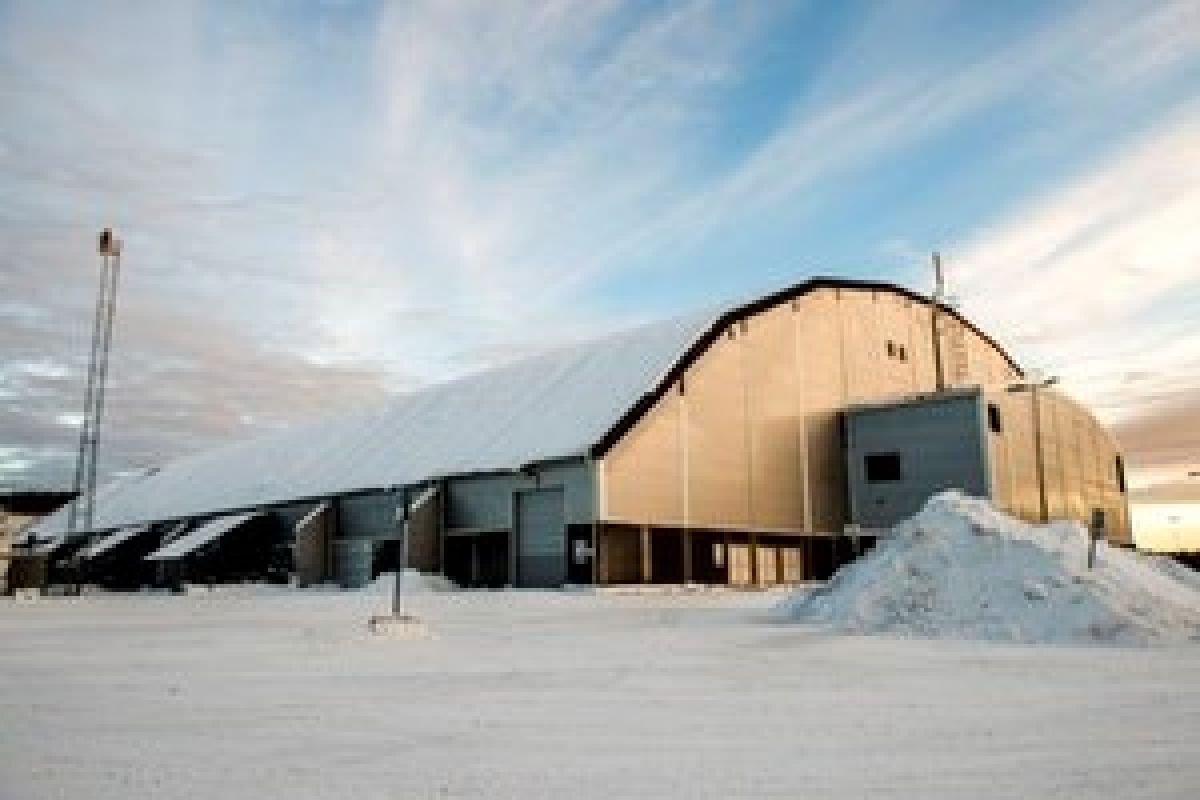 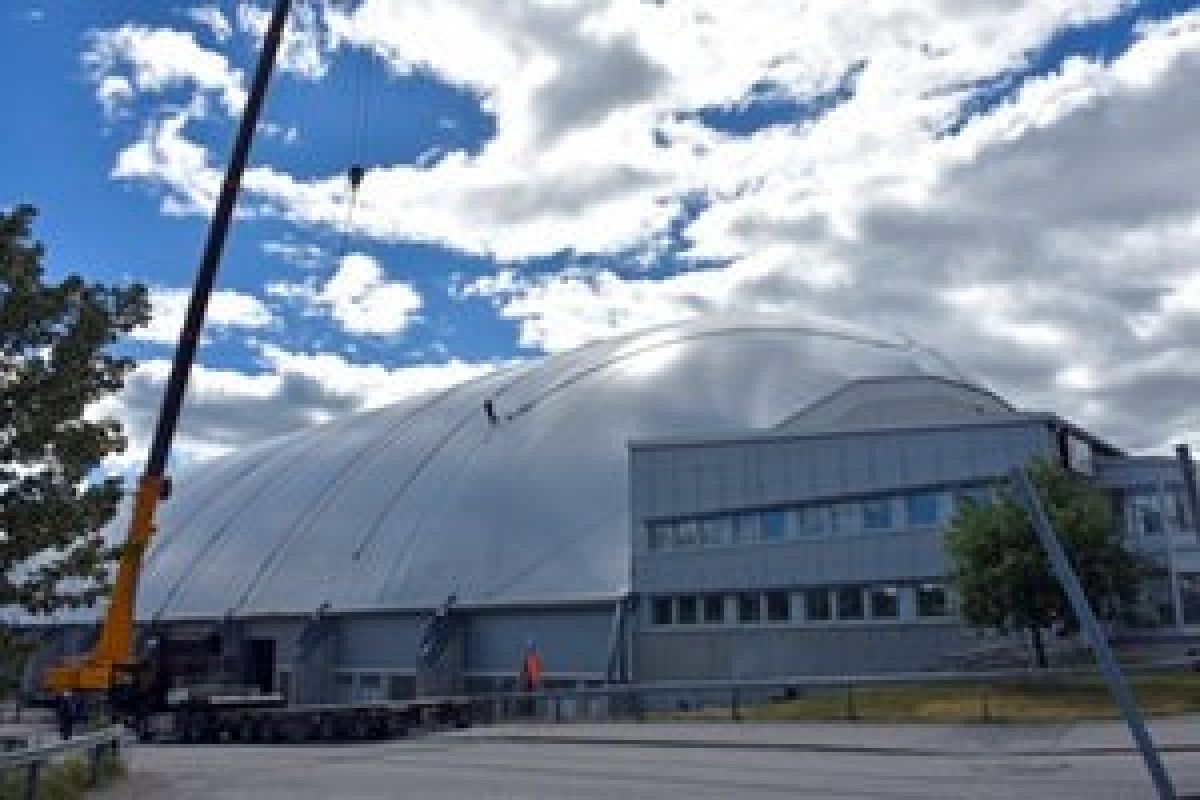 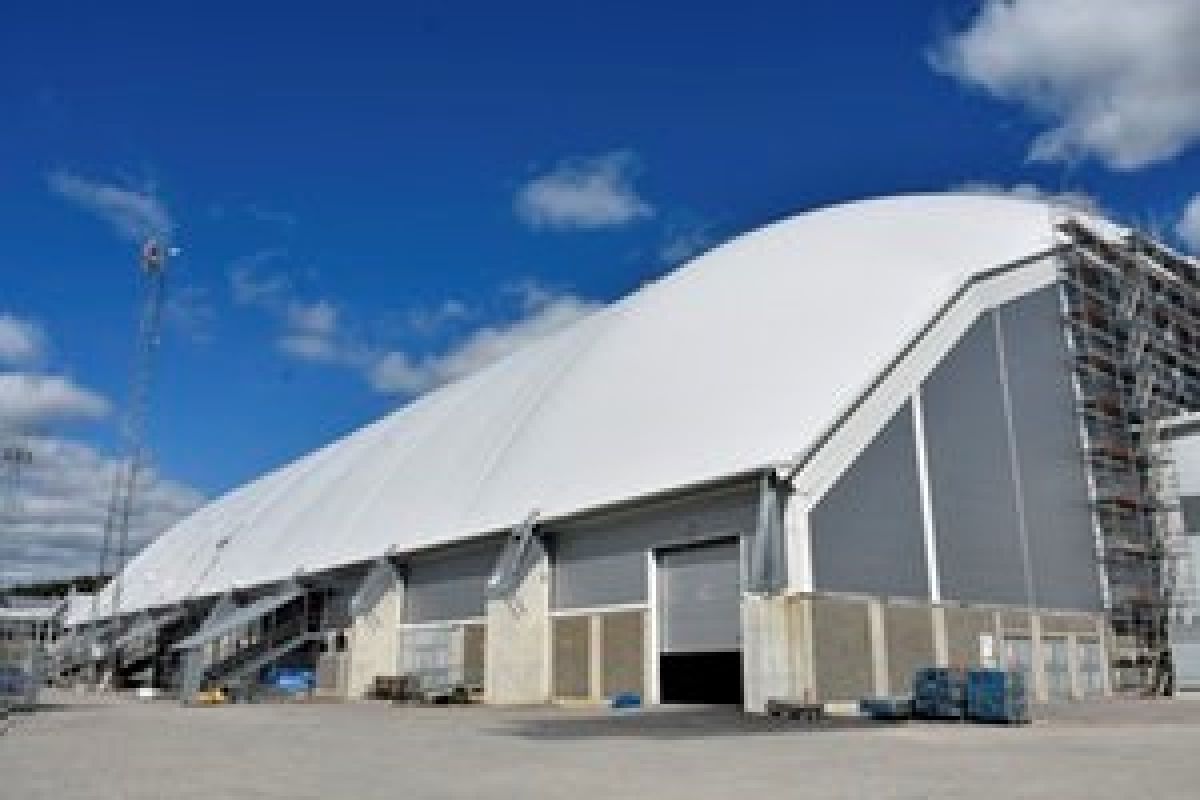 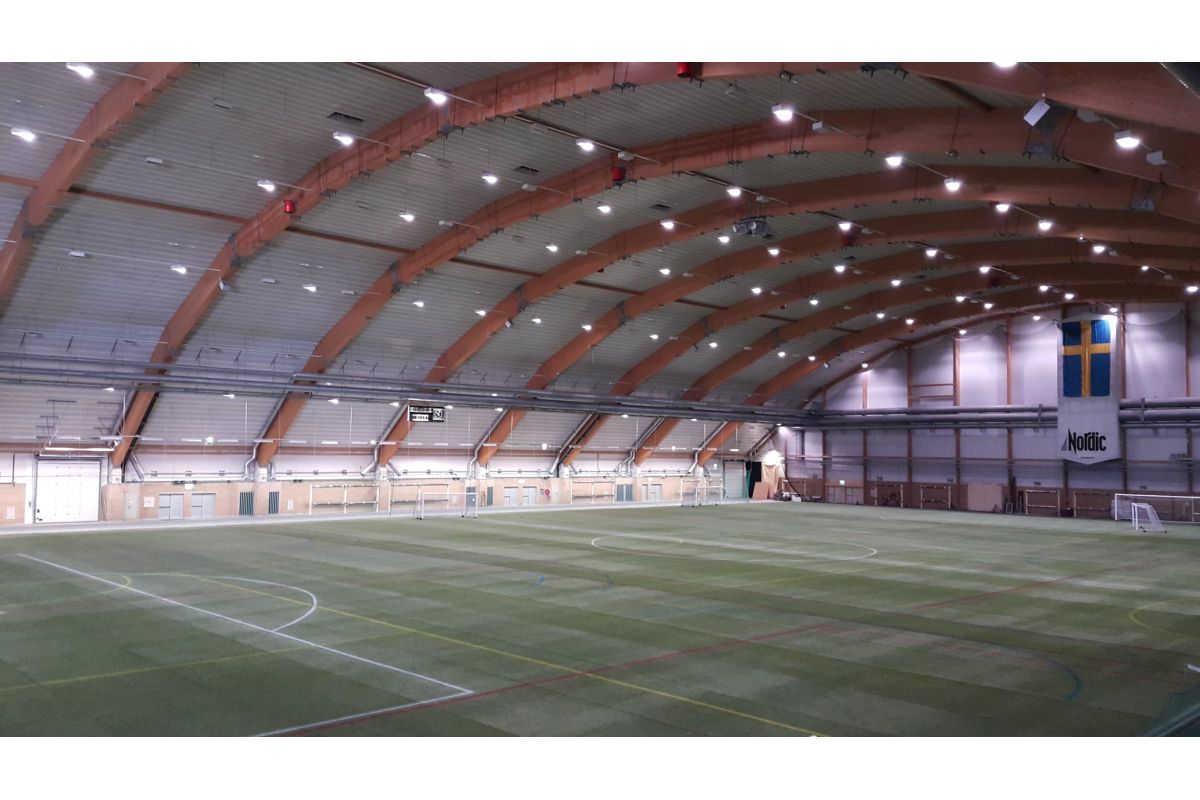 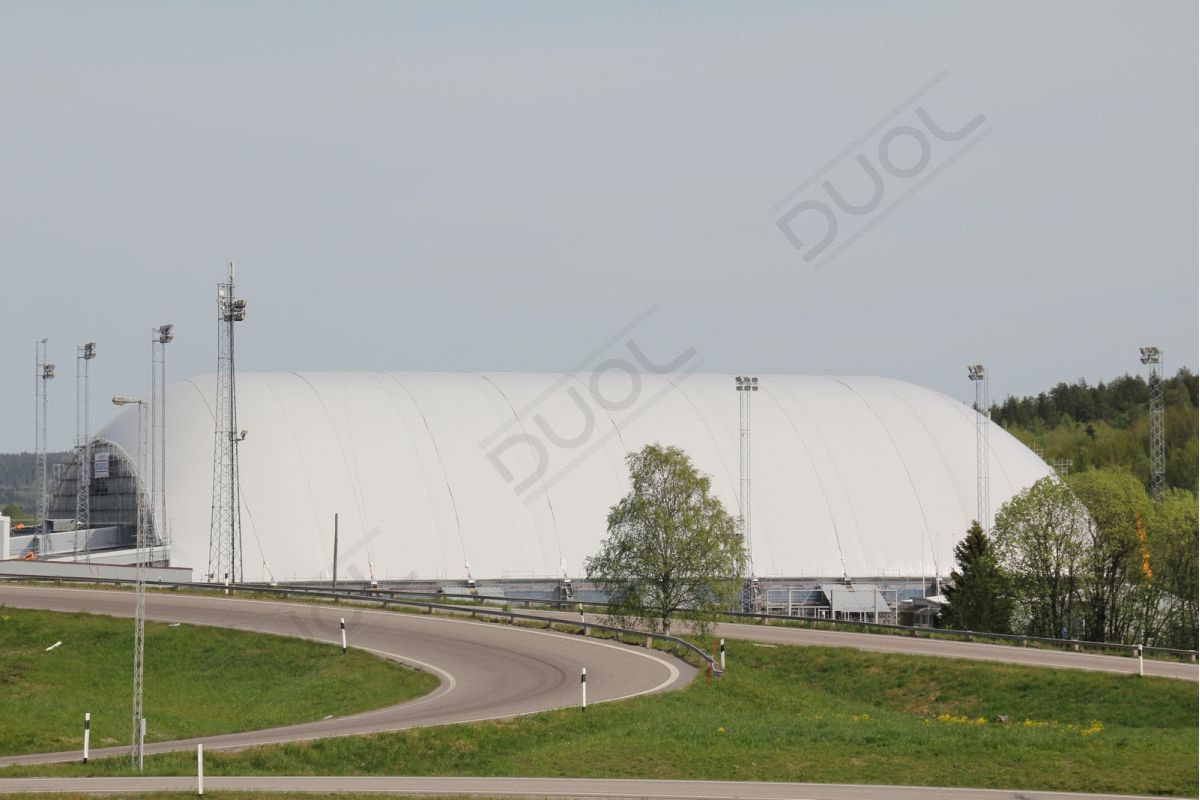 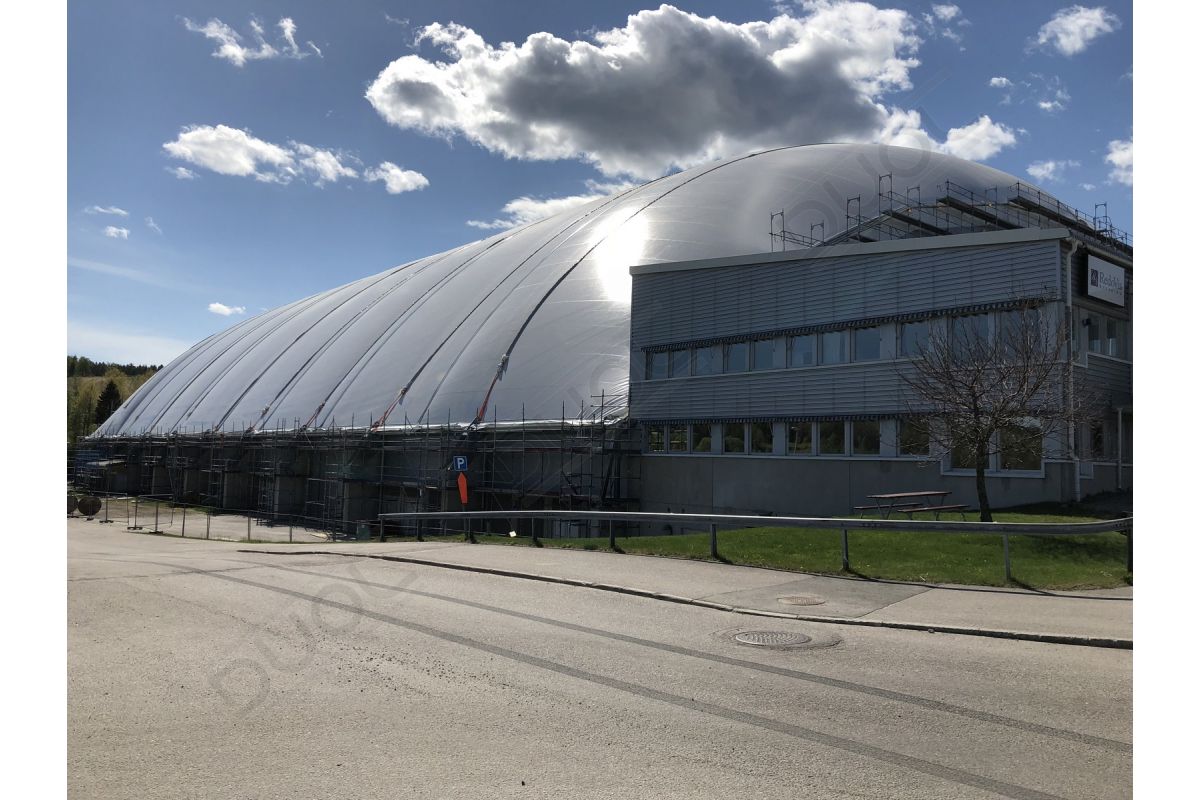 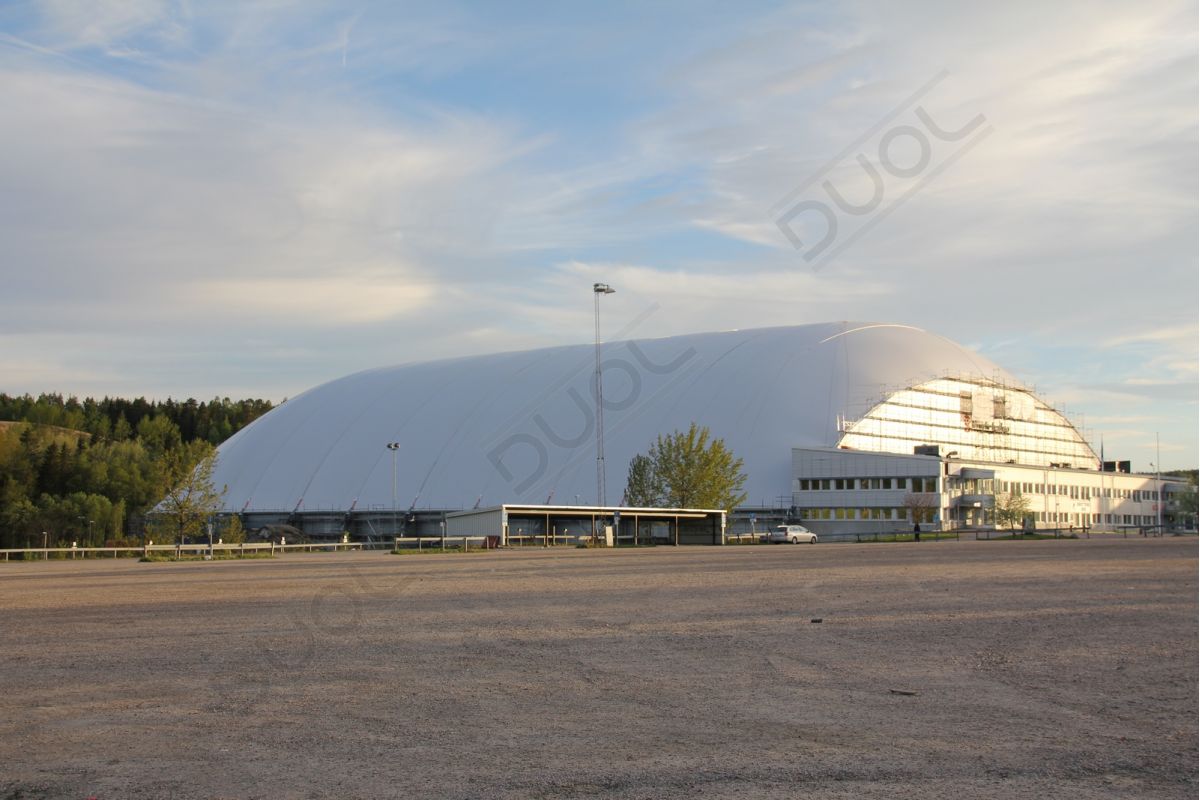