CIS Roller air dome, Southeast Asia’s first air dome, will have its grand opening just over a week from now.

The event, according to Mr Garofolo, will feature a series of activities. These include a futsal tournament by Elite Soccer, youth in-line hockey clinic, quad skating workshop and exhibition games pitting the adult in-line hockey teams of Cambodia, Macao and Hong Kong.

The CIS Roller air dome was designed and assembled by DUOL, a world-leading manufacturer of air domes.

An air dome is an air-supported structure that is built to house facilities for various sports and recreational activities. It is seen as a cost-effective solution to the problem associated with building massive and costly sports-related infrastructure.

The main feature of the CIS Roller air dome  is the inline hockey rink constructed by Cascadia Sports of Canada. The specialised floor tiles for the rink were supplied by a US company called Ice Court. It is considered to be among the best inline hockey rinks in the region. The air dome is also equipped with changing rooms, player benches, seating areas and a sound system, among other features.

Mr Garofolo said “Besides roller sports we also have two high-end multi-purpose studios with special flooring and mirrors. We have recruited the best academies in Phnom Penh to teach jiu-jitsu, fencing, ballet, contemporary, acting, singing, yoga, aerobics and more,”. Classes, according to him, will take place for adults and children seven days a week, from 9am to 9pm.

The new facility, according to him, will not only operate for business, but will also help promote and develop roller sports in the Kingdom.

“Our goal is to build roller sports in Cambodia, particularly in-line hockey and figure skating. We are building grassroots youth programmes, as well as national team programmes where teams can represent Cambodia at the Southeast Asia Games and other international events,” he stressed.

The CIS Roller air dome had its soft opening last October. From that time until now, the facility hosted various activities, including a hockey demonstration presented by the Canadian Chamber of Commerce in Cambodia, friendly indoor hockey matches between the Phnom Penh Hockey Club and the Cambodian National Indoor Hockey Team (Women) and CIS events. 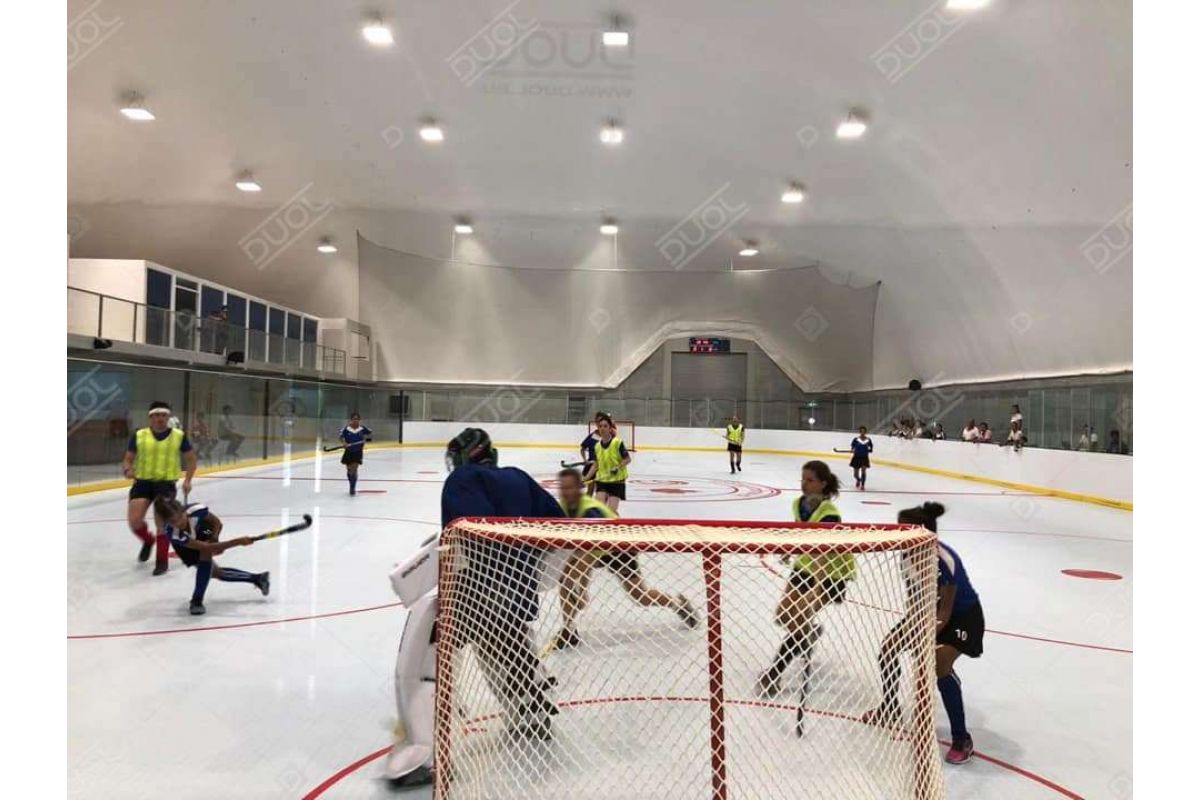 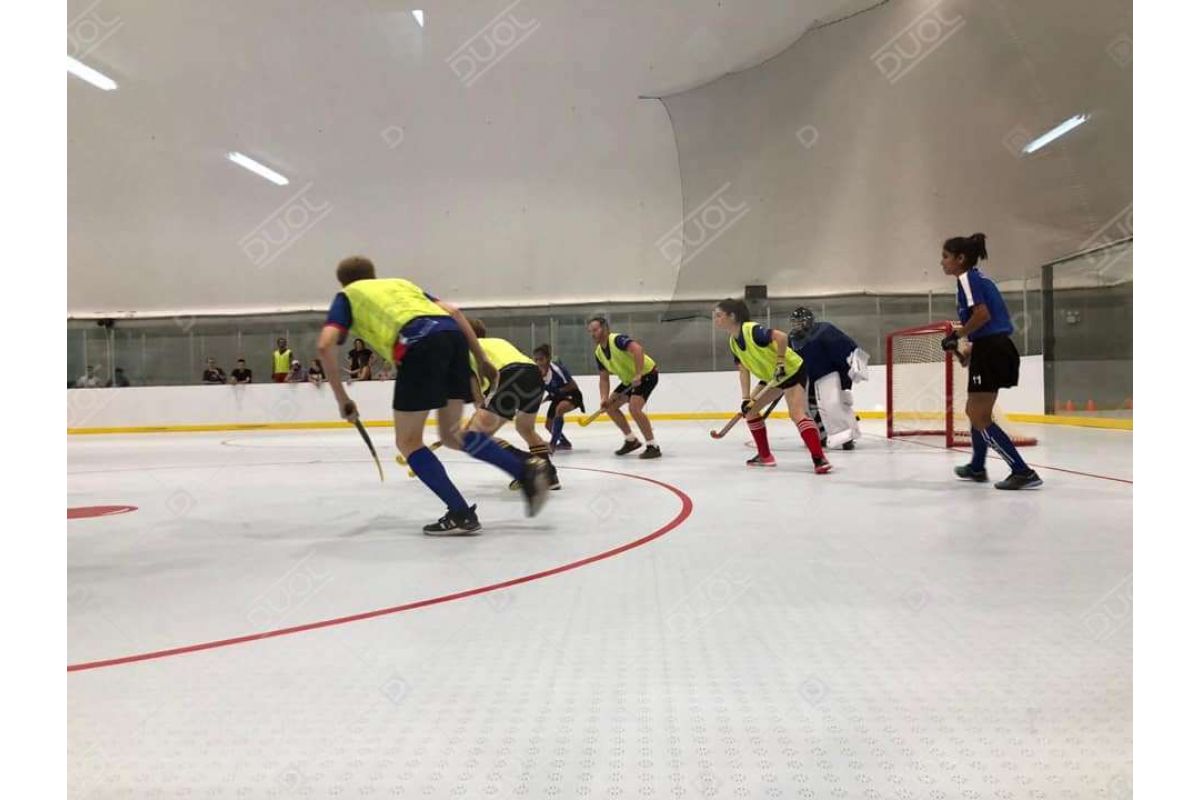 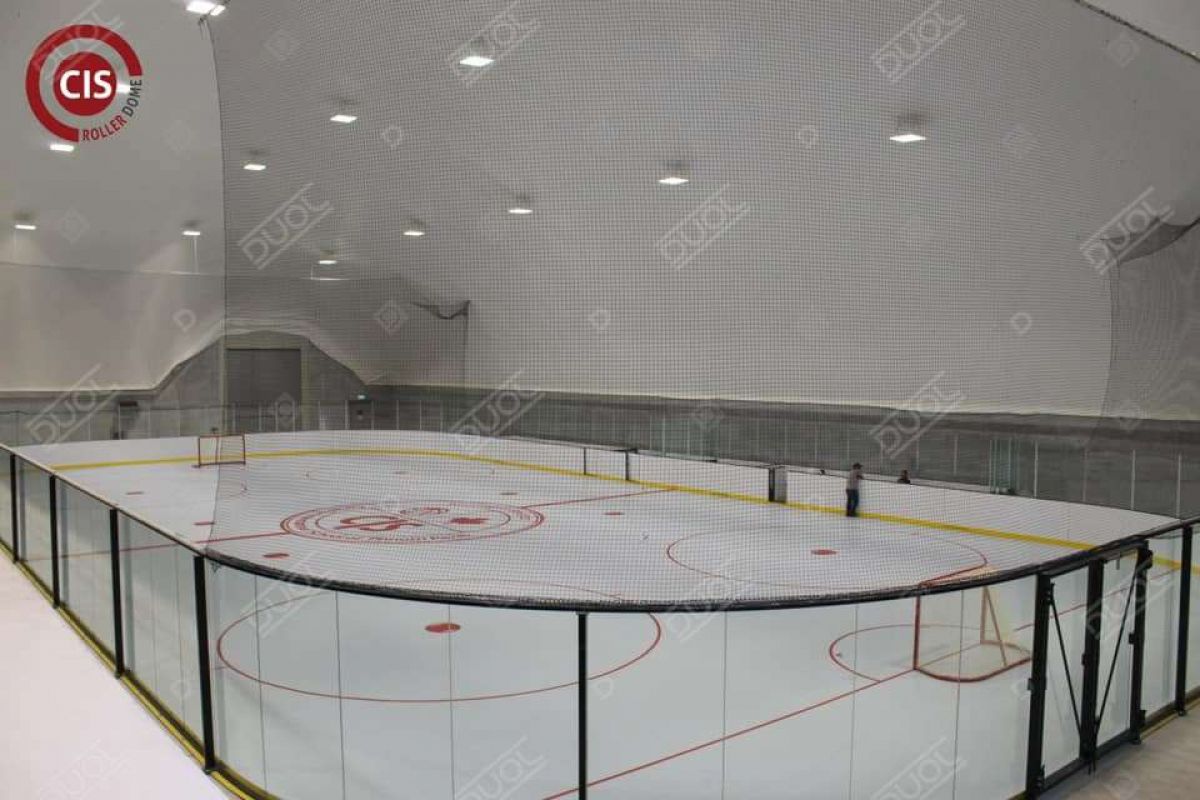