The Cardiff team will continuously play in DUOL sports dome to set a new world record of playing 169 hours.

The Cardiff team will continuously play in DUOL sports dome to set a new world record of playing 169 hours.

A team of football players are attempting to break a world record in sports dome for the longest 11-a-side match, to raise money for a cancer charity. Kicking off Against Cancer was formed in 2016 and provides people with respite from cancer treatment. The group had planned to play for 135 hours until a team in Germany broke the current record of 108 hours in June by playing for 168 hours - exactly a week. 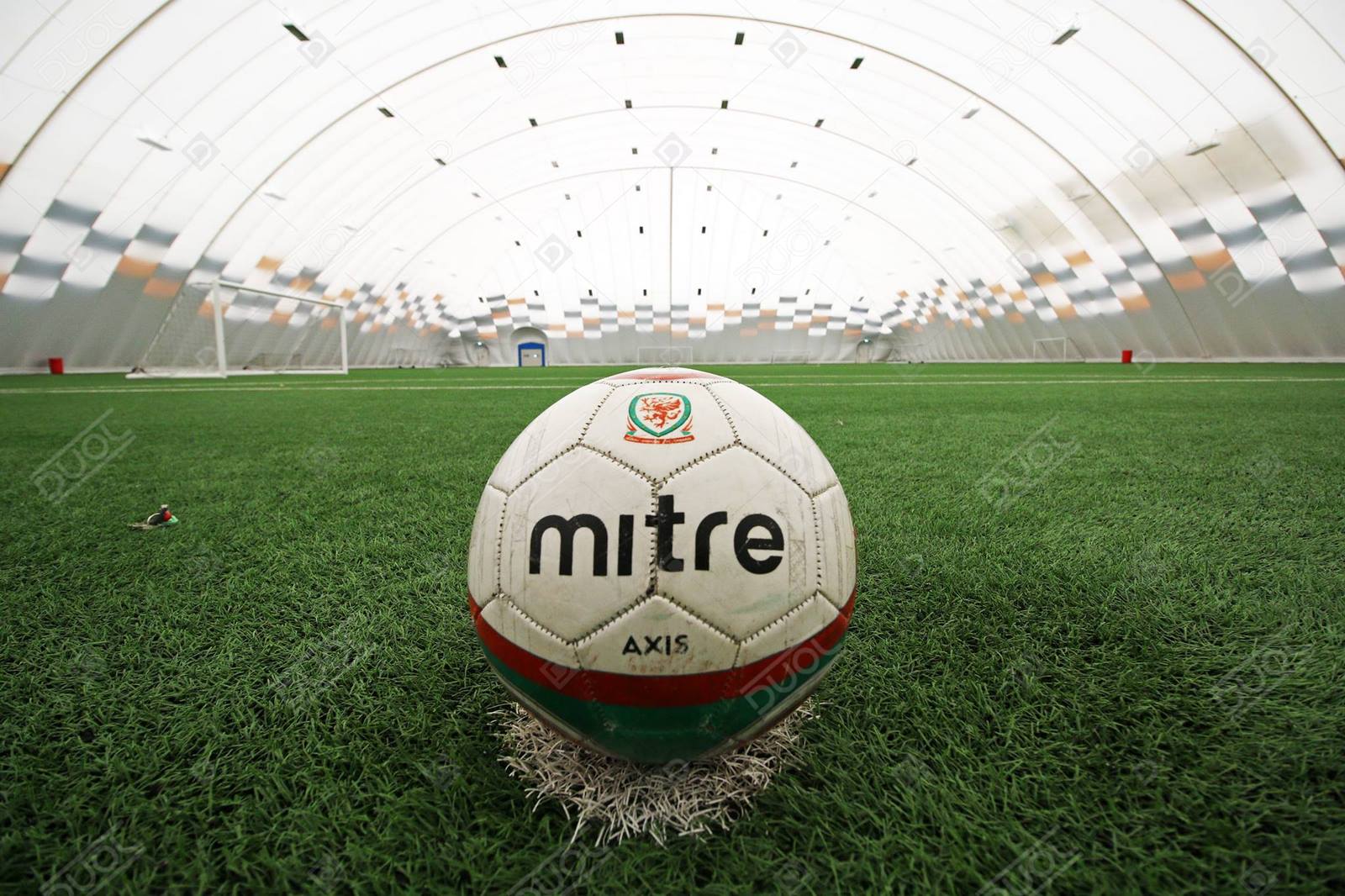 The Cardiff team is now hoping to play for 169 hours inside sports dome.

Lucie Banks, a trustee at Kicking off Against Cancer, said the team in Germany breaking the record made them more "determined" to carry on with their challenge.

"We'd booked the sports dome venue, people had booked time off work, we'd funded the event, sponsorship was in, we couldn't not go ahead," she said.

The teams kicked off at sports dome, in Leckwith, Cardiff, on Sunday at 18:00 BST and aim to finish next Sunday at 19:00.

Each hour played by a team member earns them a five minute break, which Ms Banks said they will build up, so after 12 hours, the players can have one hour off to "get a shower, get a new kit on and get going again".

The charity is familiar with record breaking attempts, having successfully set a Guinness World Record for the longest marathon playing indoor football, with two teams battling for 36 hours non-stop.

Ms Banks said the charity has drafted in "friends", "cousins" and even Akeem Griffiths, who was the runner-up in last year's Big Brother to populate the teams.

They have 33 players, most have taken time off work in order to play, and are relying on volunteers to help out. Two independent witnesses are needed every four hours as part of the evidence needed to submit to the world book of records, as well as referees and volunteers to help provide players with things they might need.

"I can't wait for that first whistle to go... and the final whistle, the jubilation will just be incredible," Ms Banks said.